You can’t make this stuff up!
New Book prediction validated at Gobekli Tepe


Probably many of you are aware of the very recent discovery at Gobekli Tepe of a triangle purposely being created between 3 of the stone megalithic circles that have been excavated.


“Their study of the three oldest stone enclosures at Göbekli Tepe has revealed a hidden geometric pattern, specifically an equilateral triangle, underlying the entire architectural plan of these structures”. 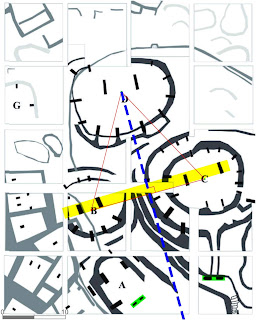 
I read about the discovery several times to make sure I understood it correctly.  I did this because the writing in my new book was seemed prescient about such a finding. One may theorize of what should be expected but when it actually occurs, it still is a bit startling.

It was in Chapter 6 of The Spirit of Light Cubit where I was discussing Gobekli Tepe’s link to the lost civilization I had posited triangle and the serpent symbolism.  The section in particular was noting the apparent significance of not only serpent symbolism at GT, but also the significance of the star Deneb.  I put forth that Deneb was also an important aspect of a greater stellar geometry; the Summer Triangle, consisting of Deneb, Vega, and Altair and would they would have been the circumpolar stars of navigation of that time. I further noted that this triangle made the head of a celestial serpent whose body was the Milky Way. (There is much more to this in the book but this will suffice) (see following image)


“It also appears, with the available evidence, that the serpent symbolism was not just confined to the physical site of Gobekli Tepe. Dr. Martin Sweatman and Dr. Dimitrios Tsikritsis have also noted the star Deneb in the northern sky seems to have been a focal point for the people of Gobekli Tepe. …which at the time would have been circumpolar stars, stars that did not set below the horizon.

I believe this triangle is a key aspect in Gobekli Tepe heavenly symbolism and for many such sites. The immediate previous section showed the importance of the serpent with a triangular head. This Summer Triangle of stars, which includes Deneb, is the head of a stellar serpent of light that spans the sky, with its body being the Milky Way.” (See the following image.) The Spirit of Light Cubit; The Measure of Humanity and Spirit by Donald B Carroll (Ch.6 pp.176-177) 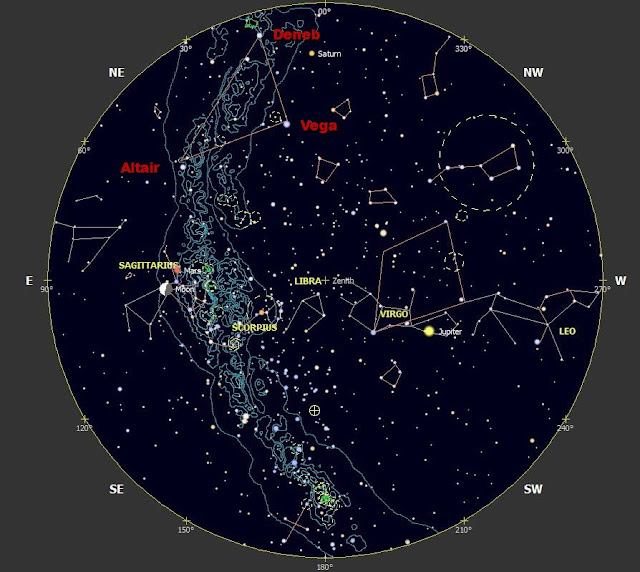 The top (point) of this triangle is in the North enclosure D where I wrote on page 180 that the anthropomorphic pillars had what appeared to be “proto-writing” of HU that I noted was tied to divine/heavenly serpent symbolism with a image of p.181.


This is a nice validation of the research.